From our Nova Scotia family to yours.

Ashcroft Angus Farms was founded in 2015 by Scott and Lisa MacEachern. Located in Bailey’s Brook, Nova Scotia, a rural community nestled between the rolling hills of Brown’s Mountain and overlooking the Northumberland Strait.

The ancestral MacEacherns in the area arrived on the shores of Knoydart, Nova Scotia, in the late 1800s, and their clan began to farm the land that surrounds us today. The name MacEachern, of Gaelic descent, is defined in many ways but most often translates as lord of the land and of the horse.

The name for the farm was chosen by Scott’s father Donnie many years before his passing in 2009. The name is derived from Donnie’s appreciation of the land around him and translates as follows; “Ash,” which stands for; the abundance of Ash trees on the farmland in Baileys Brook and along the Browns Mountain Road. The word “Croft “which by definition is a fenced-off piece of land, utilized by a farmer.

The story of how Ashcroft came to be is a story where family heritage, livelihood and passion came full circle. Scott and Lisa, wishing to resume farming on the family lands, researched various types of cattle and different breeds, and the breed that most appealed to them was the Aberdeen Black Angus. Its heritage, reputation and sustainability in our climate piqued their interest and prompted them to research its viability for their farm. 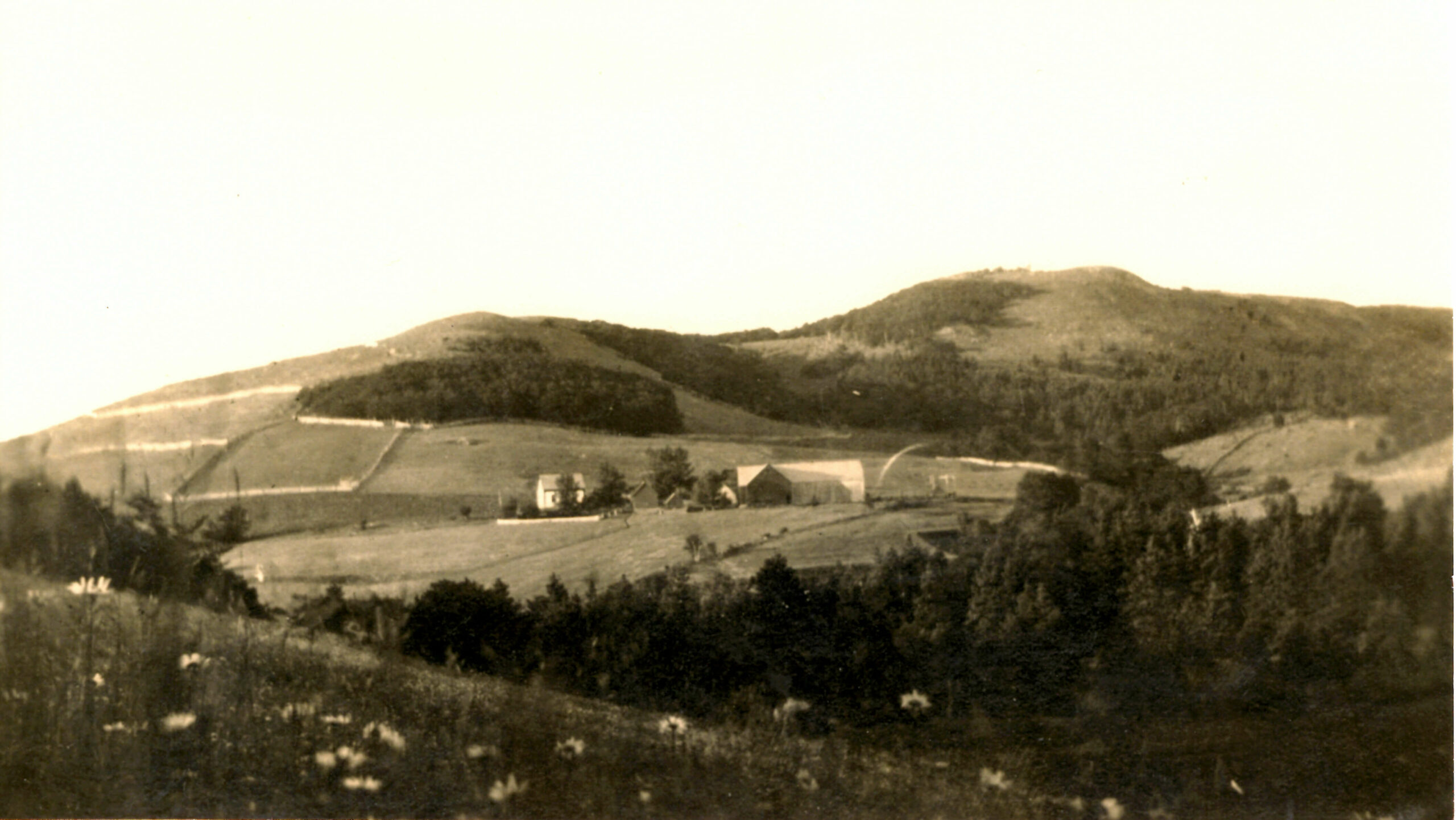 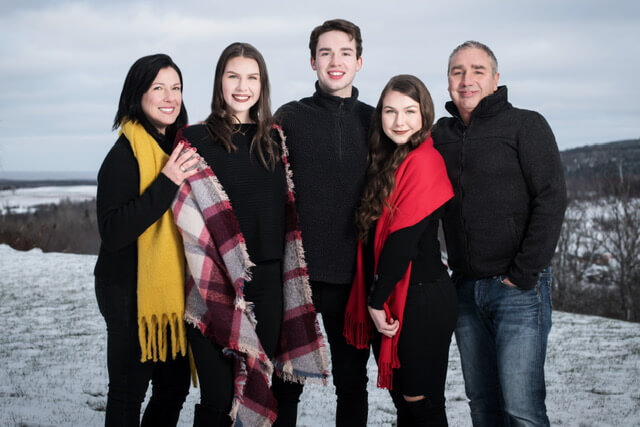 The Black Angus breed originated in Scotland and has proven itself to be very versatile in all types of weather. They are excellent mothers, producing healthy, even-tempered offspring and have a reputation for their marbling and tenderness of the meat.

These characteristics of the breed, along with the recommendation of the National Association (Canadian Angus Association), its involvement with the Canadian Round Table For Sustainable Beef, as well as its stellar reputation with its affiliates, were all owners Scott and Lisa needed to convince them that Black Angus cattle were to be their breed of choice.

Scott and Lisa’s children, Emily, Danielle and Vaughn, have grown up caring for and showing horses, attending 4-H events and competitions, and taking family trips to events like the Houston Rodeo in Houston, Texas. The last trip to Houston in 2018 inspired daughter Danielle to try her hand at showing with the Nova Scotia Angus Association and the Maritime Angus Association.

Our Herd. Premium Angus Beef. From our Pasture to your Plate.

Consumers are conscientious about their beef consumption and want it to be from humane, sustainable and hormone-free environments. The pandemic has highlighted the demand for local, premium products. Our happy cattle enjoy luscious pastures and hands-on care and attention. Our Black Angus herd of over 80 registered cattle is primarily a breeding herd. We are in the Canadian Angus Tags program. Our cattle roam pastures that span over 1000 acres for grazing, and we grow supplemental oats and haylage. Our premium angus beef is produced from our steers. A steer is a non breeding male, approximately 2.5 years of age.

We are proud members of the Canadian Angus Association and all of its affiliations. These associations, along with our provincial federation and producers association, help inform our decisions and keep us current with best practices. We are proud members of the Nova Scotia Federation of Agriculture which is currently doing a campaign called Meet Your Farmer. Ashcroft Angus Farms will be the featured farm on November 17, 2021.

We invite you to inquire through our website’s contact form or through FB messenger. We would be happy to answer any of your questions. 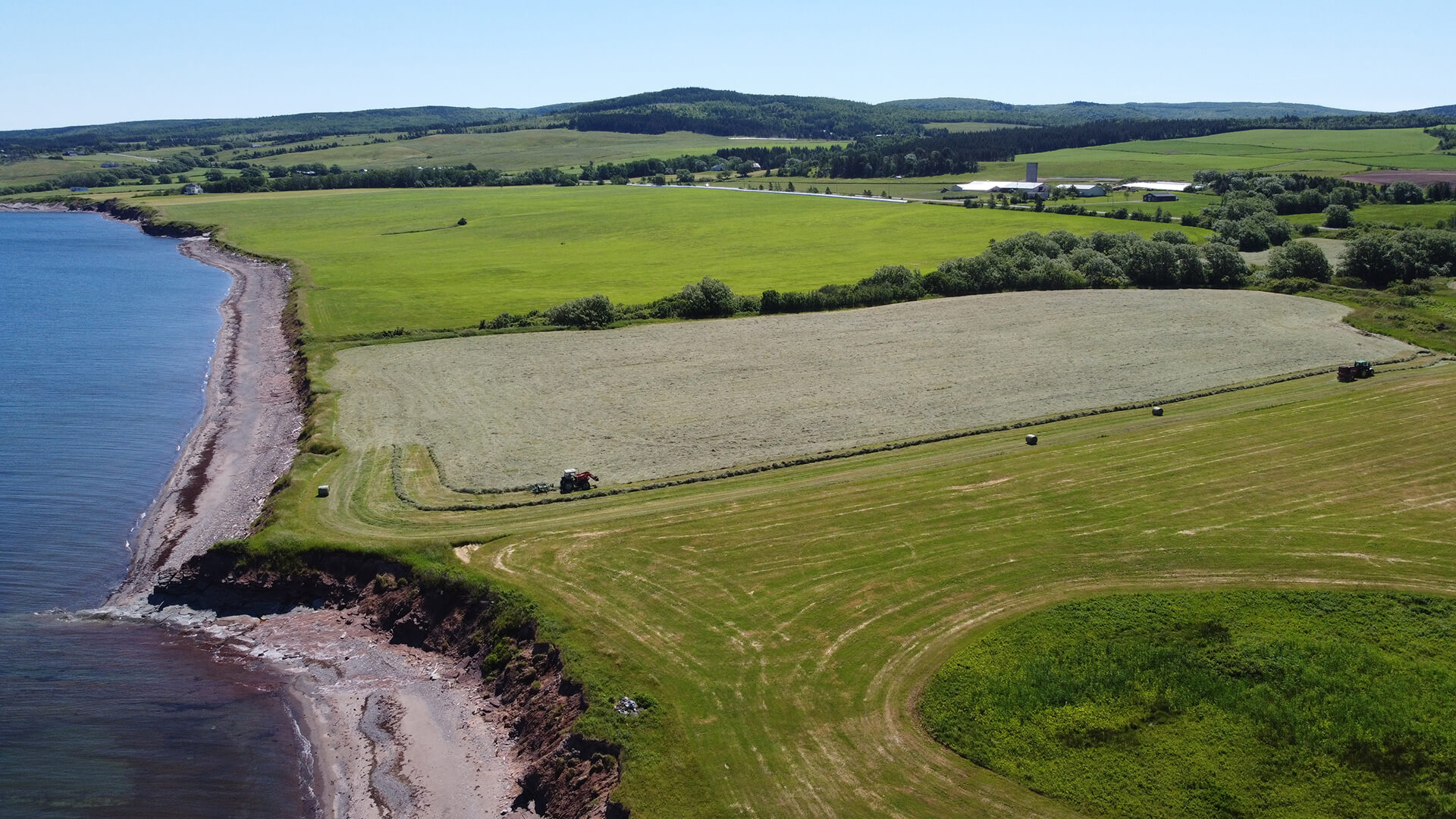 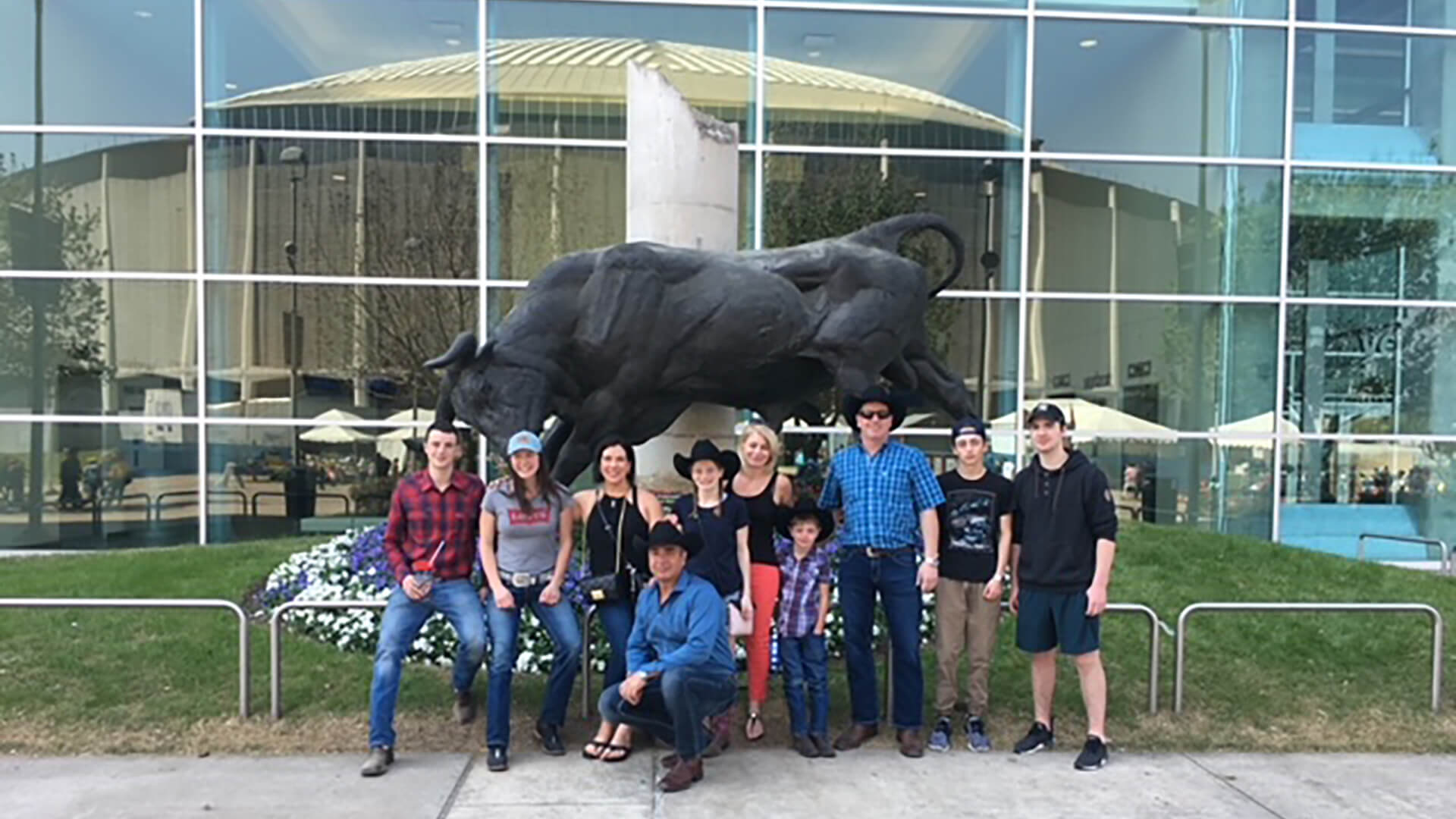 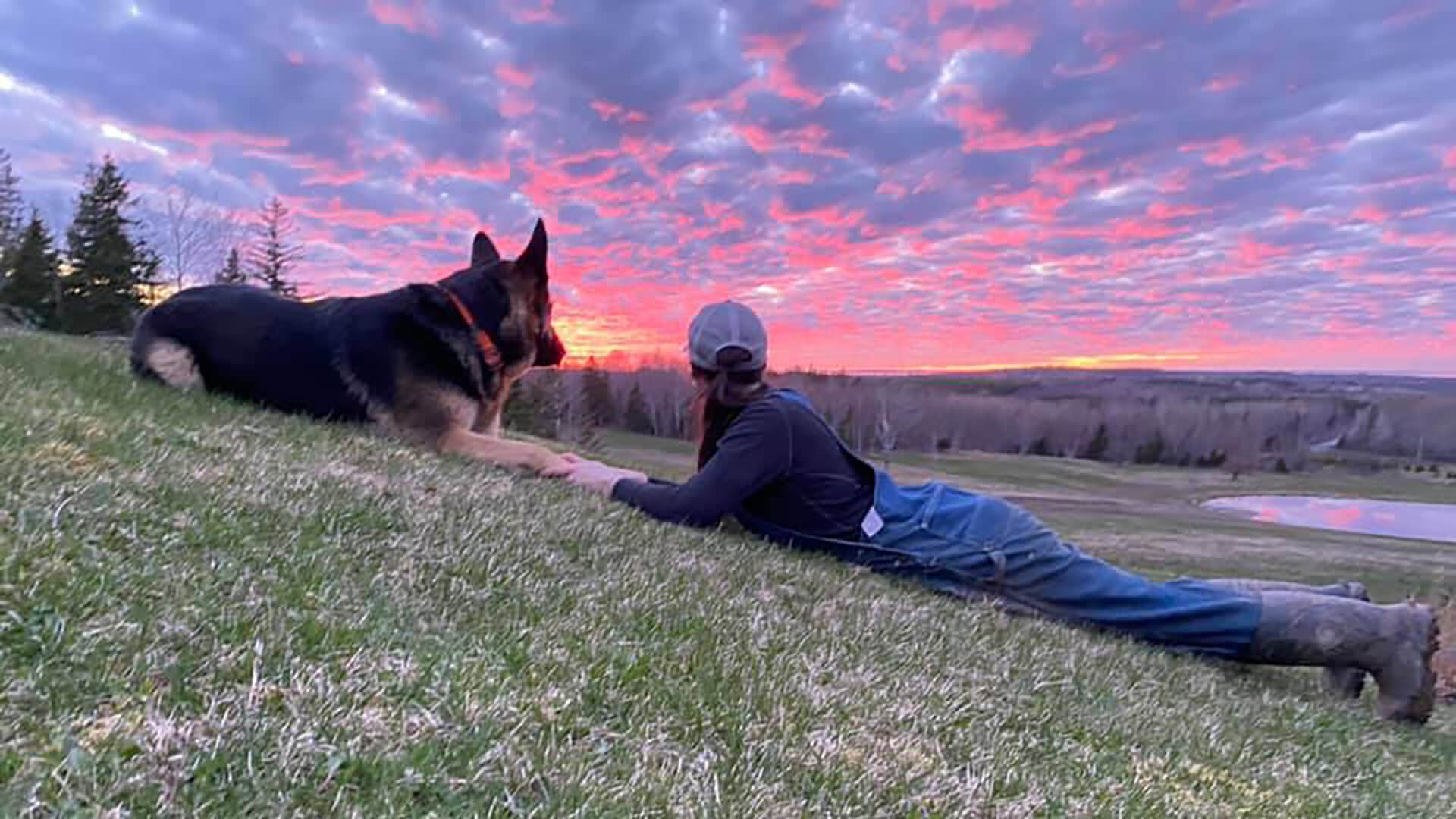 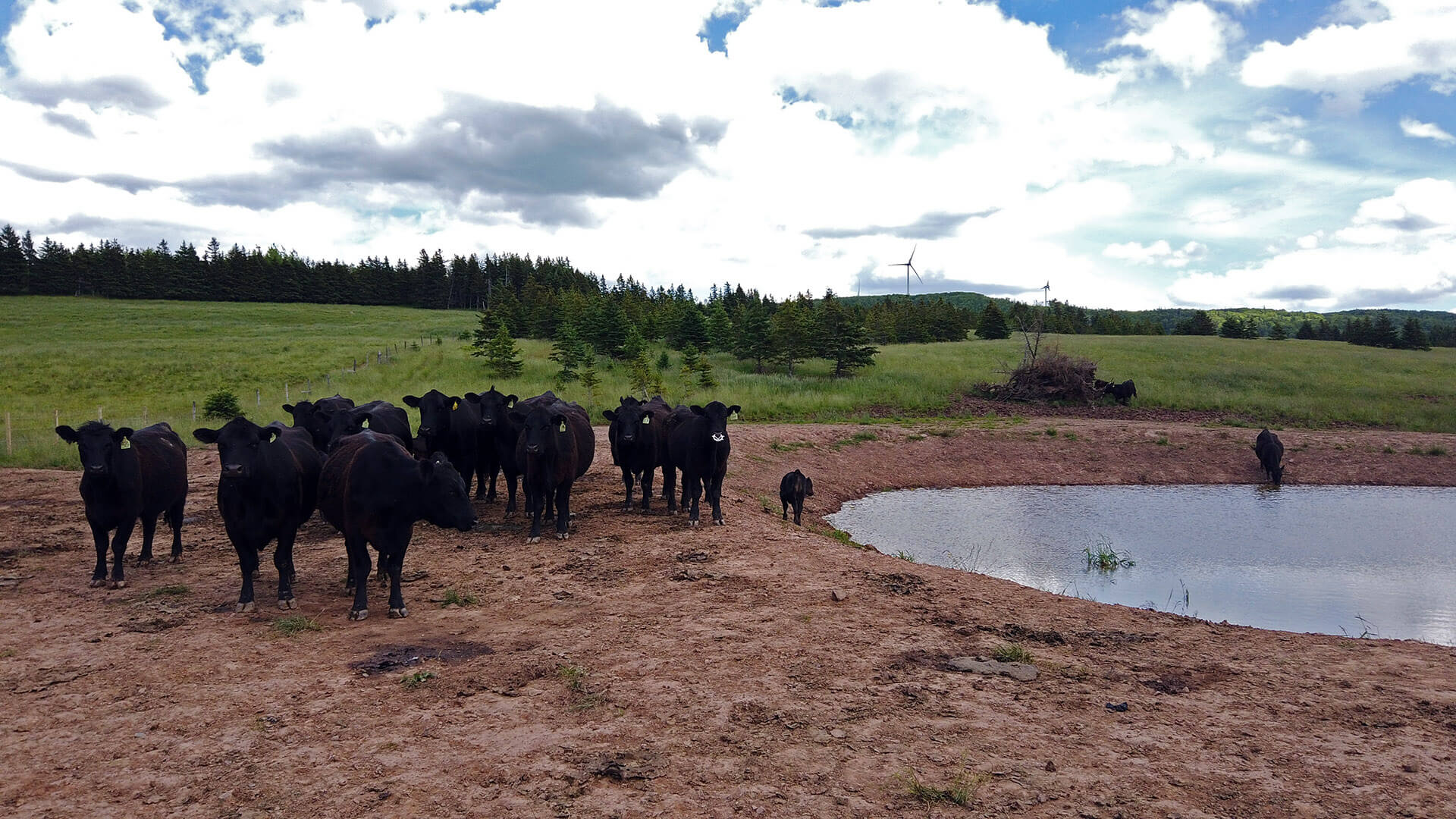 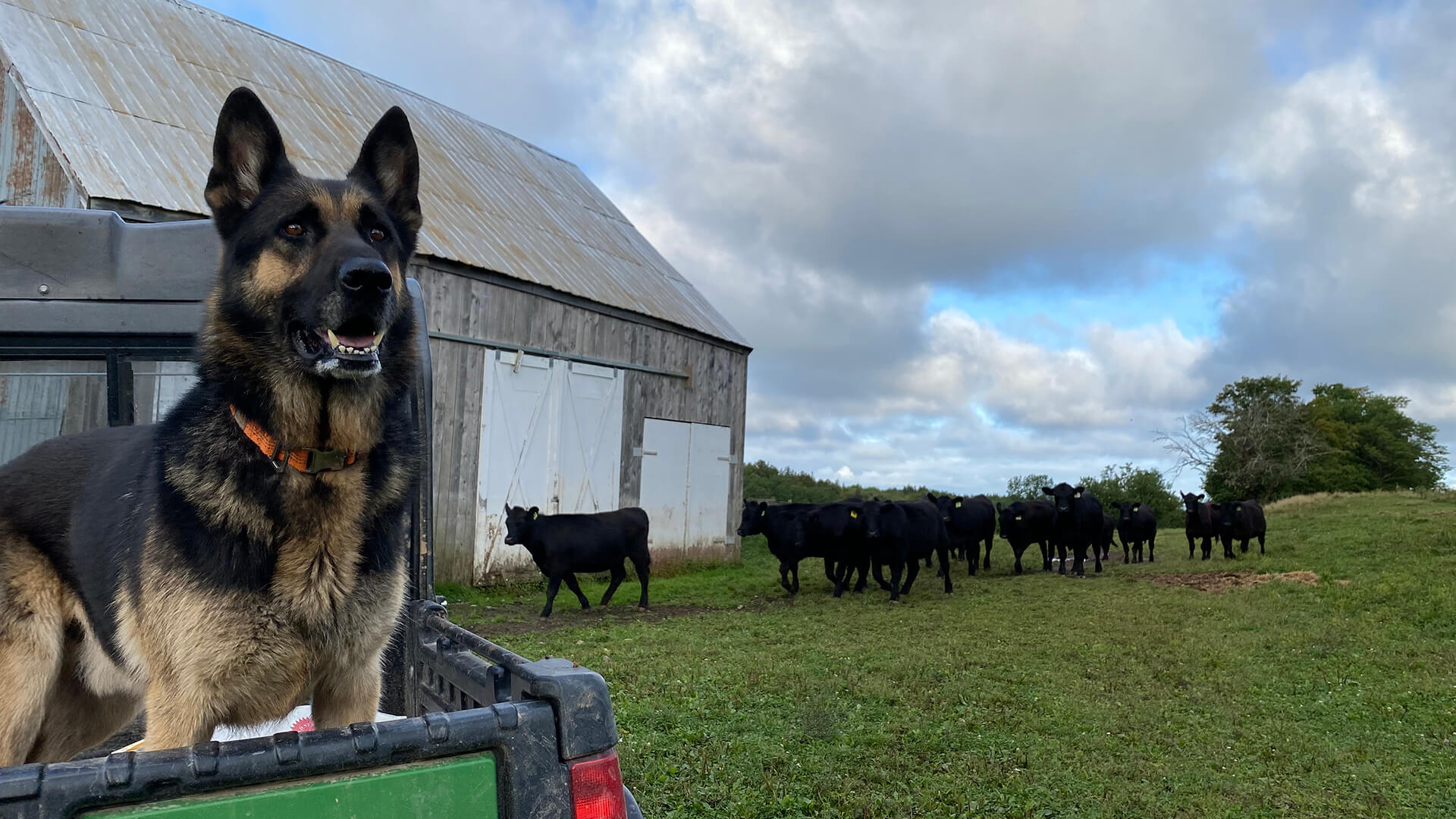 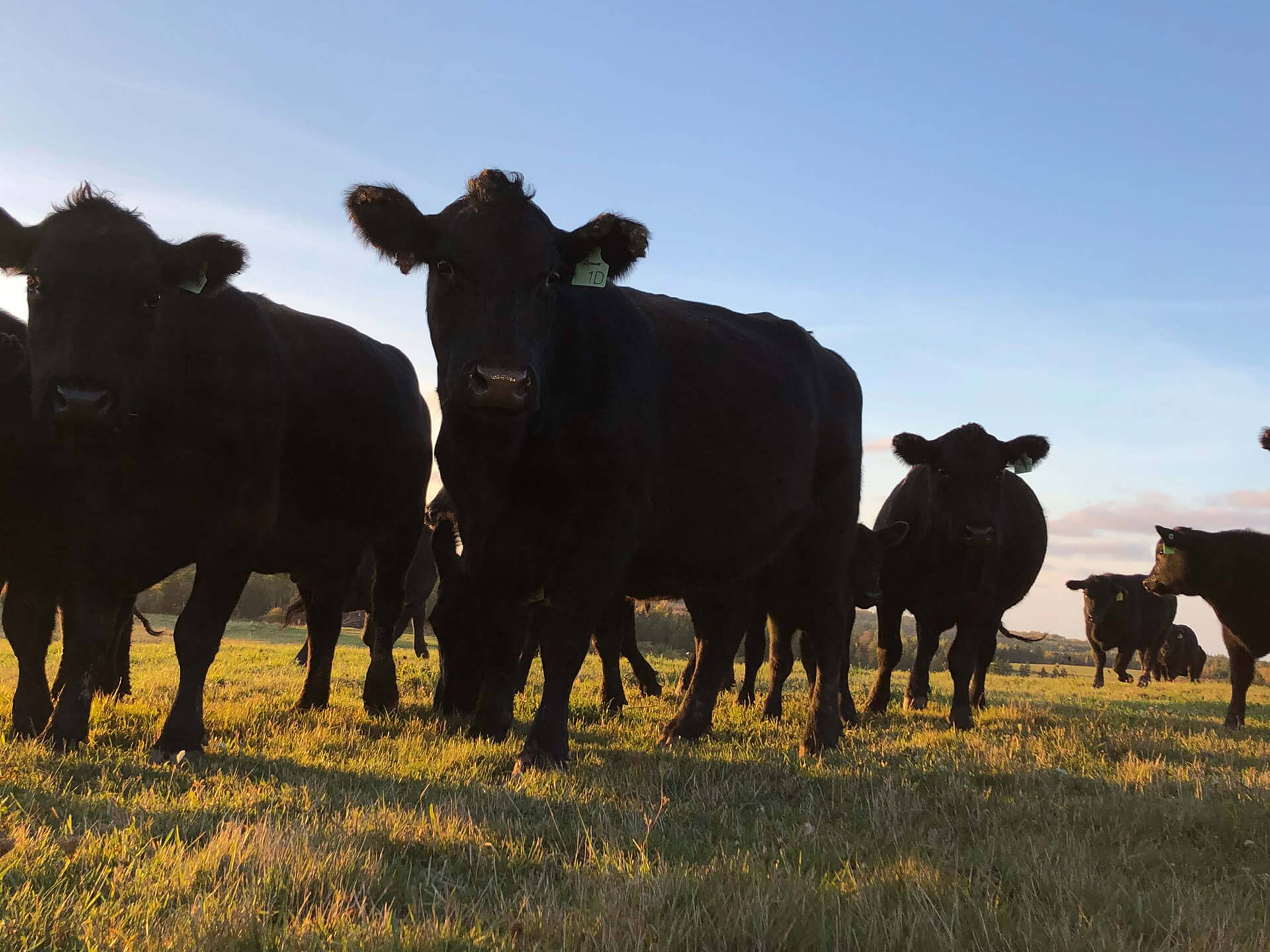 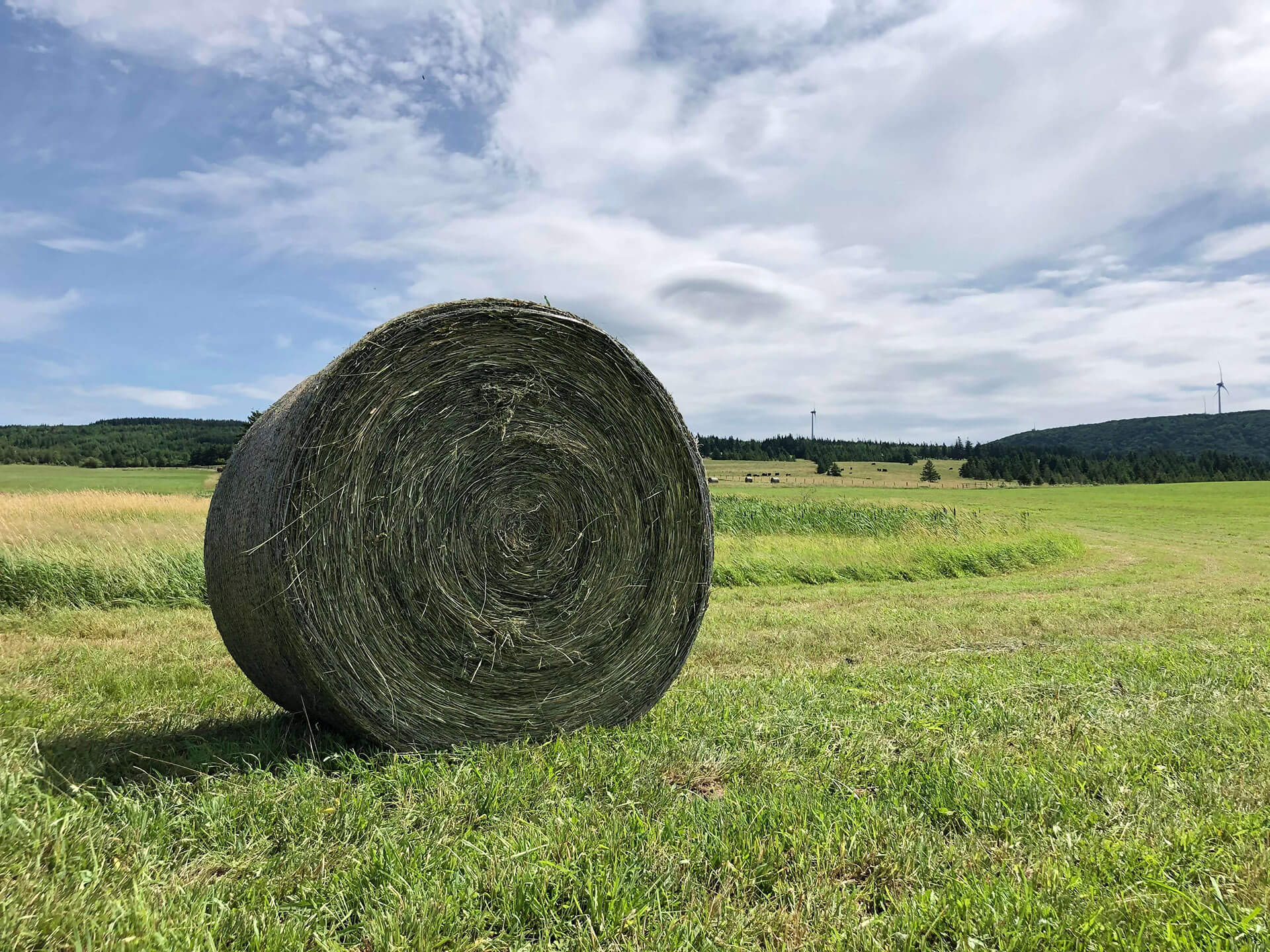 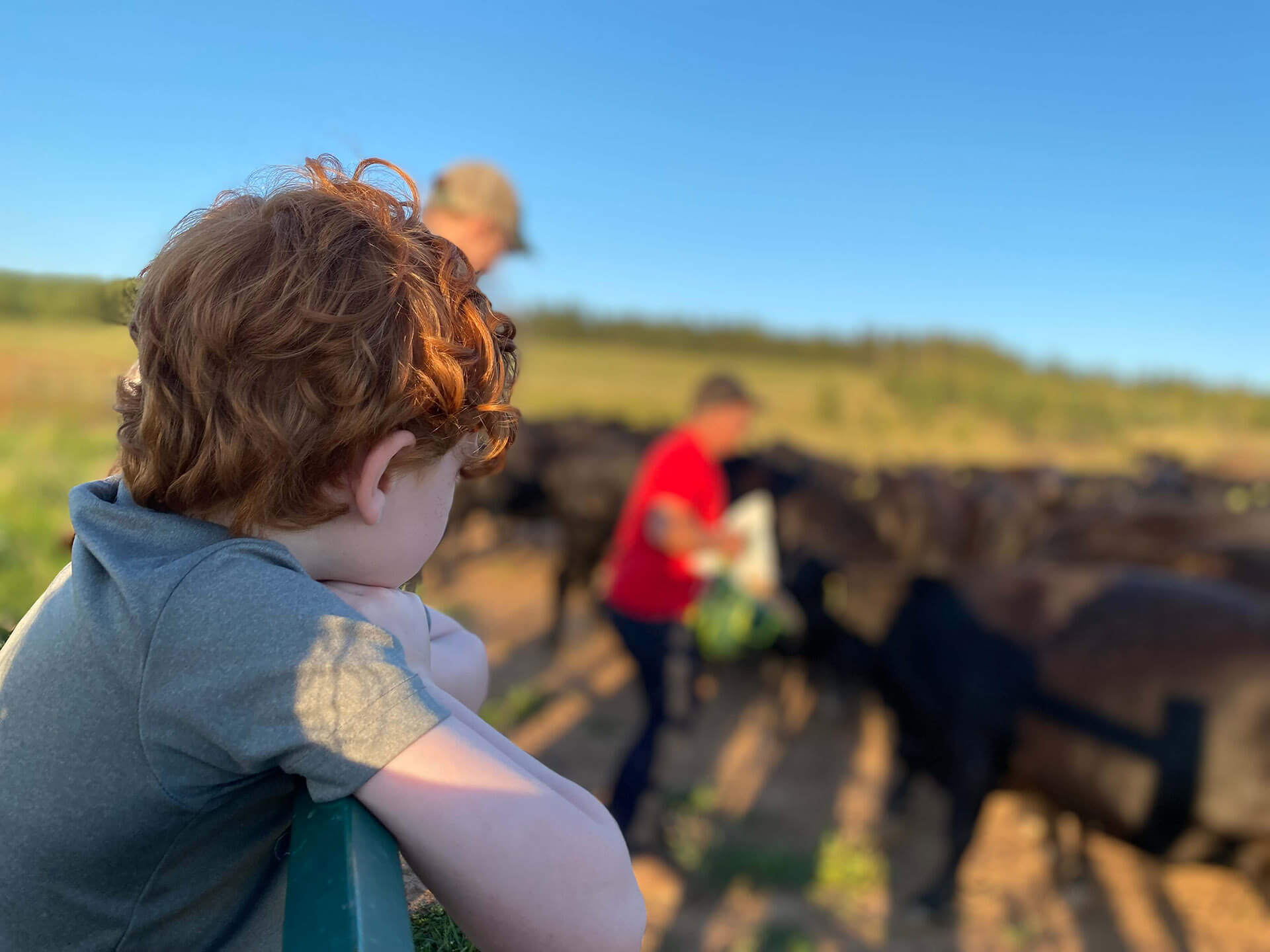 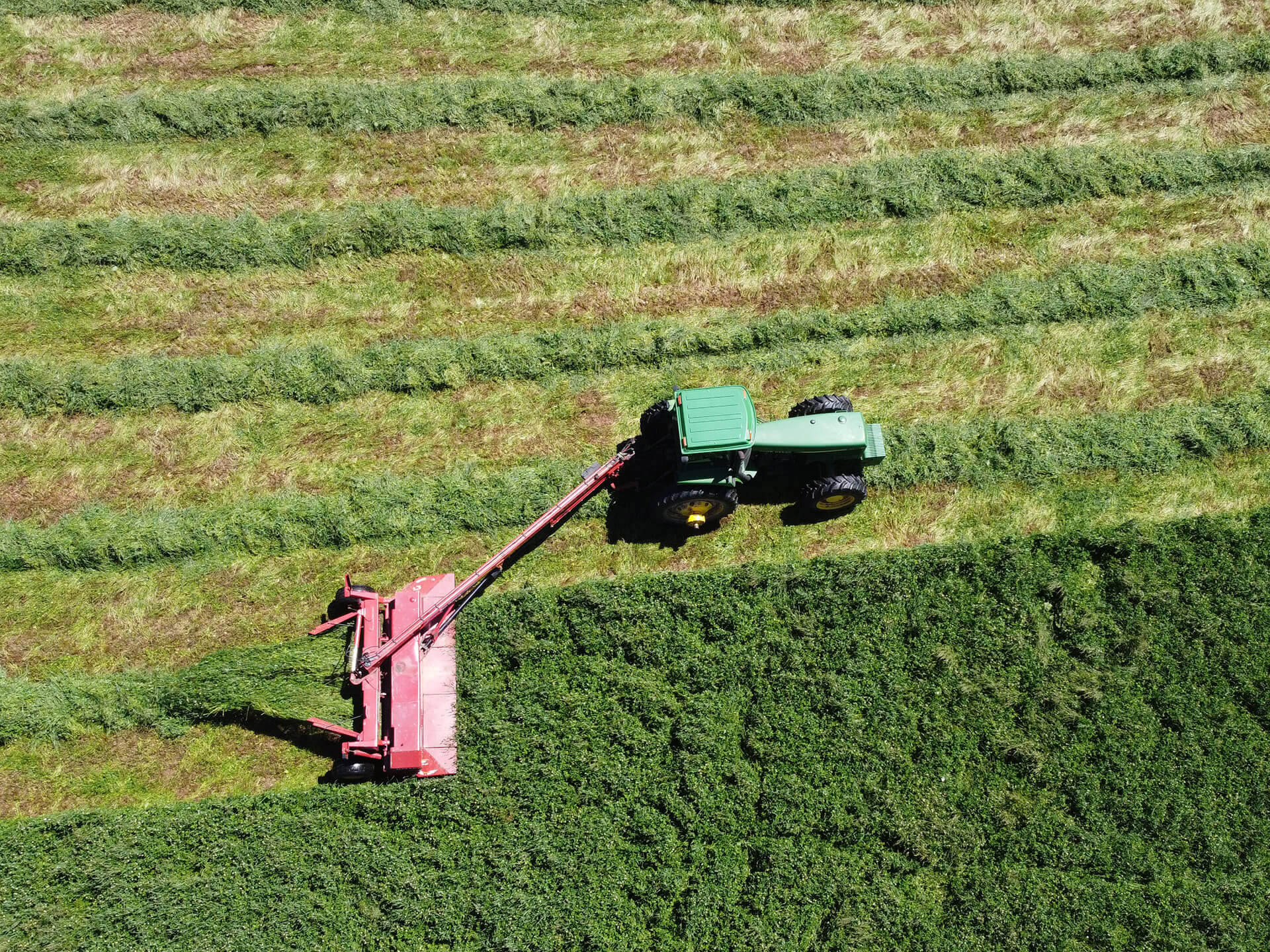 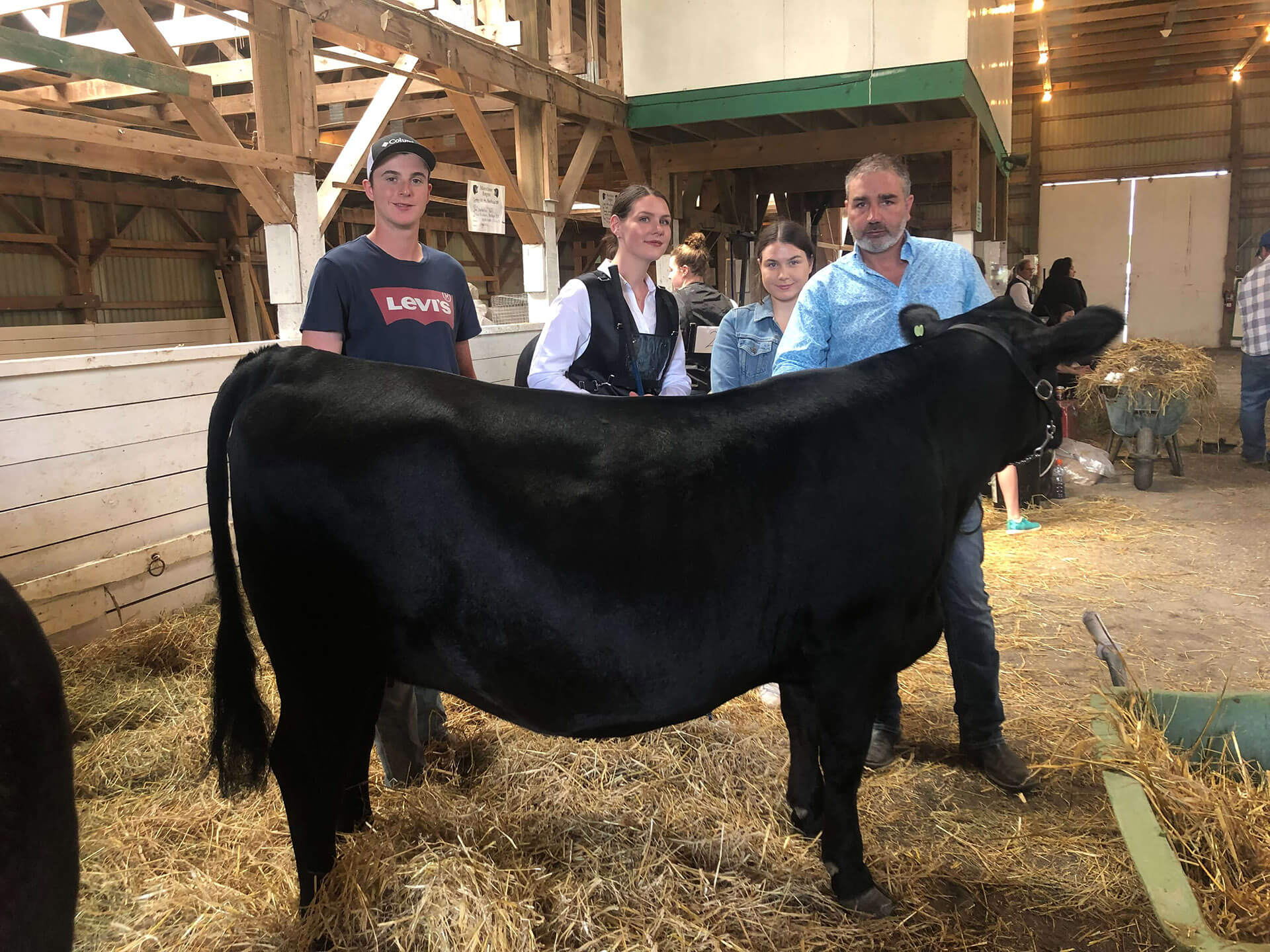 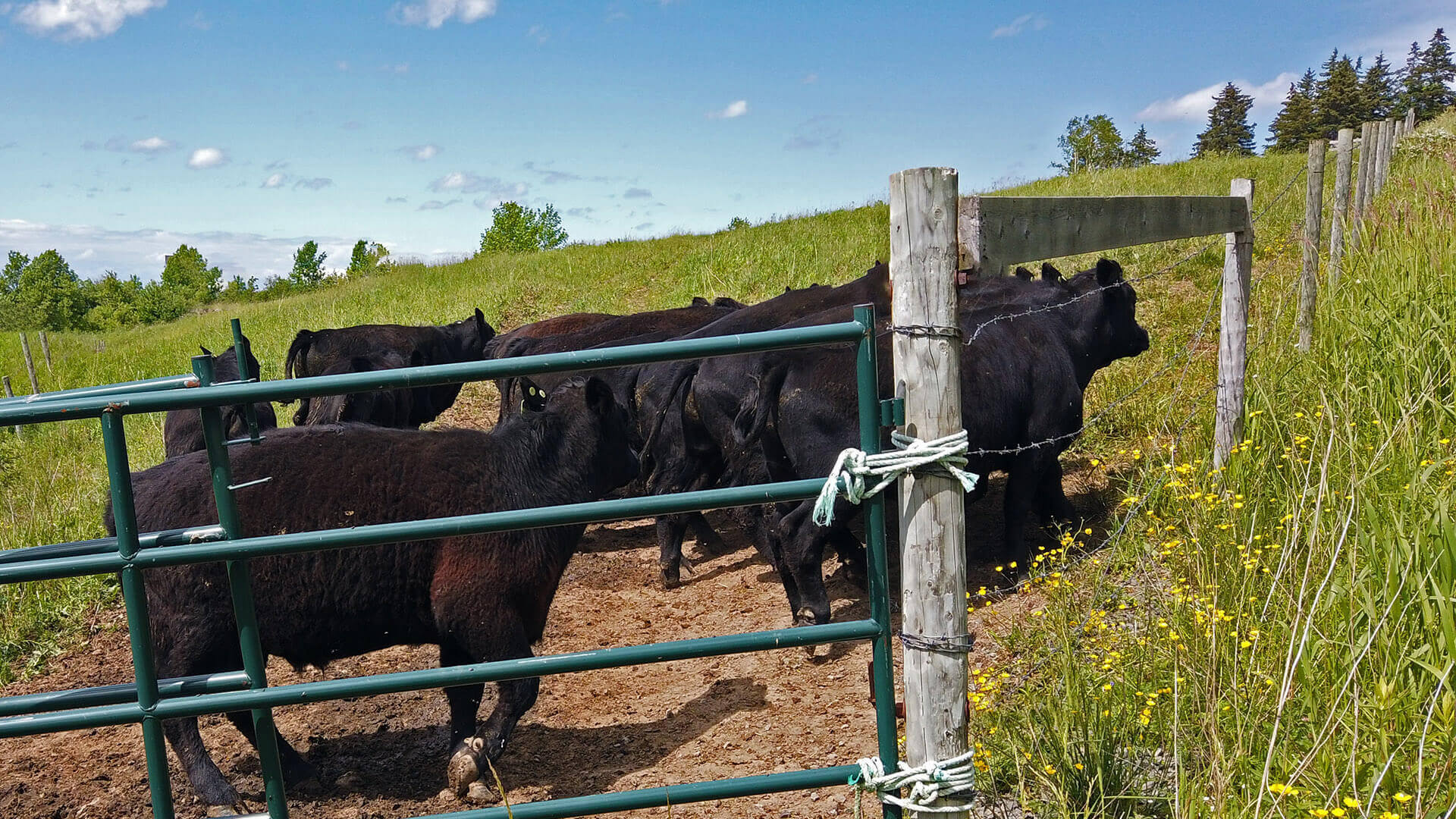 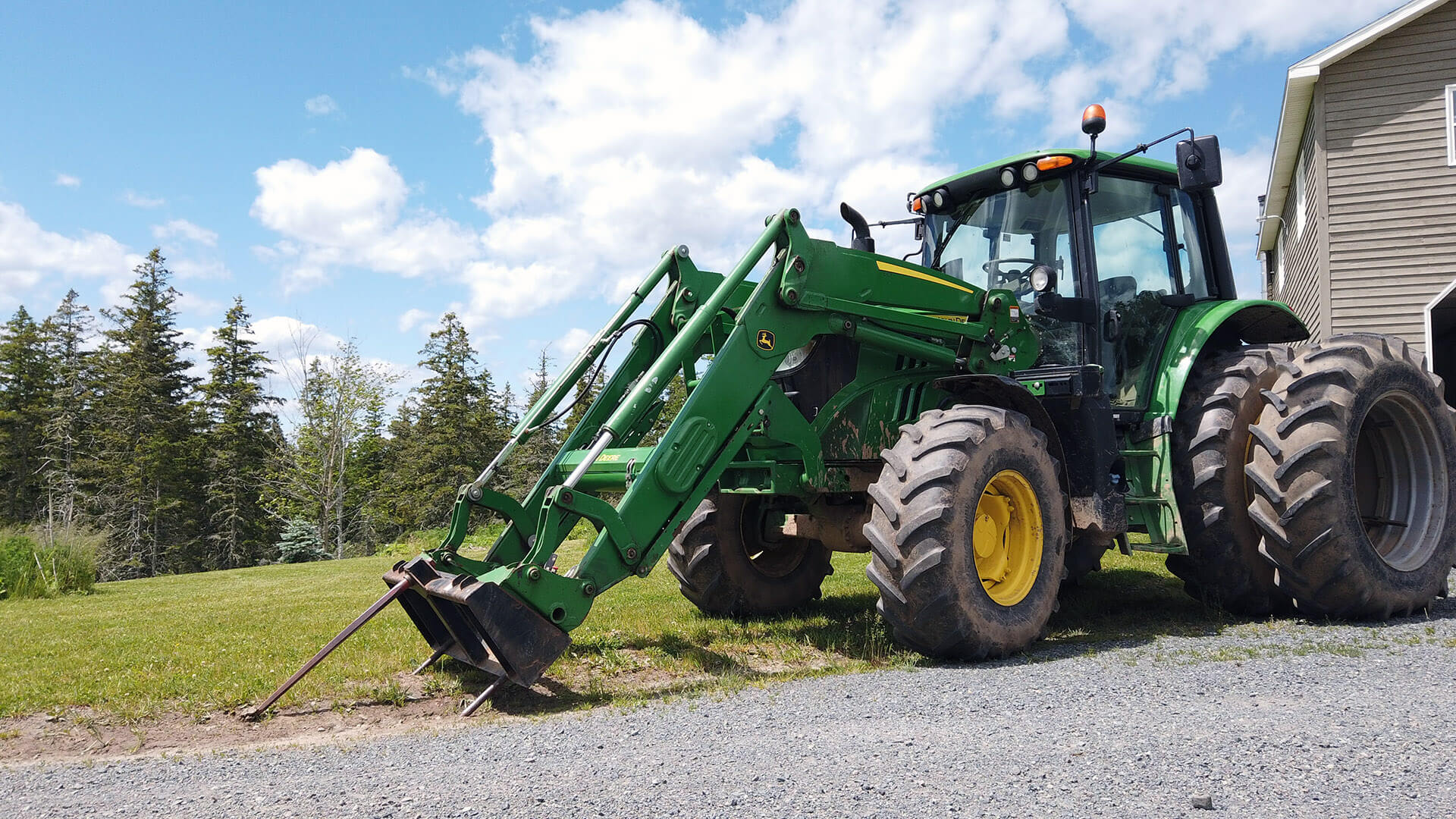 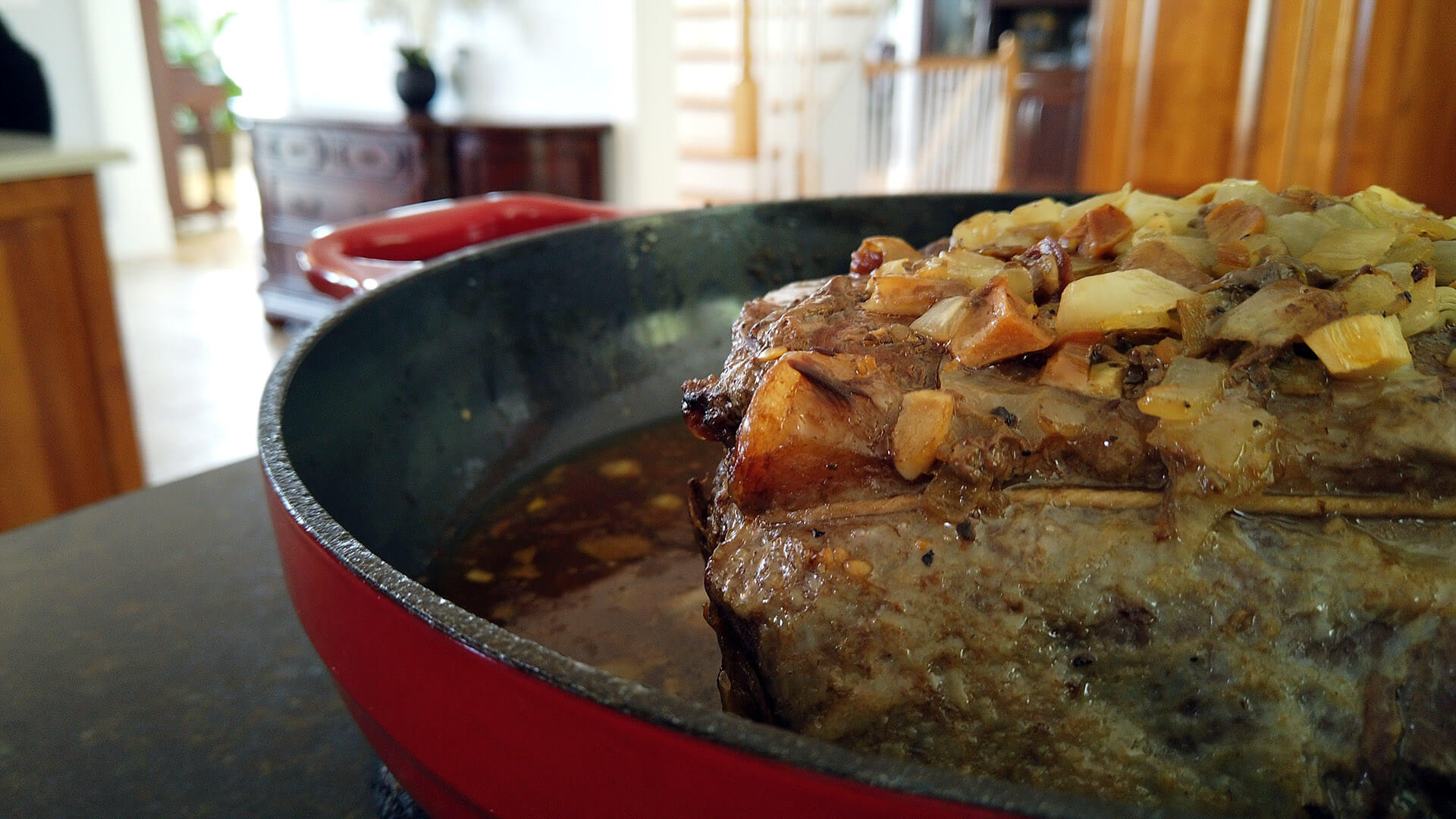 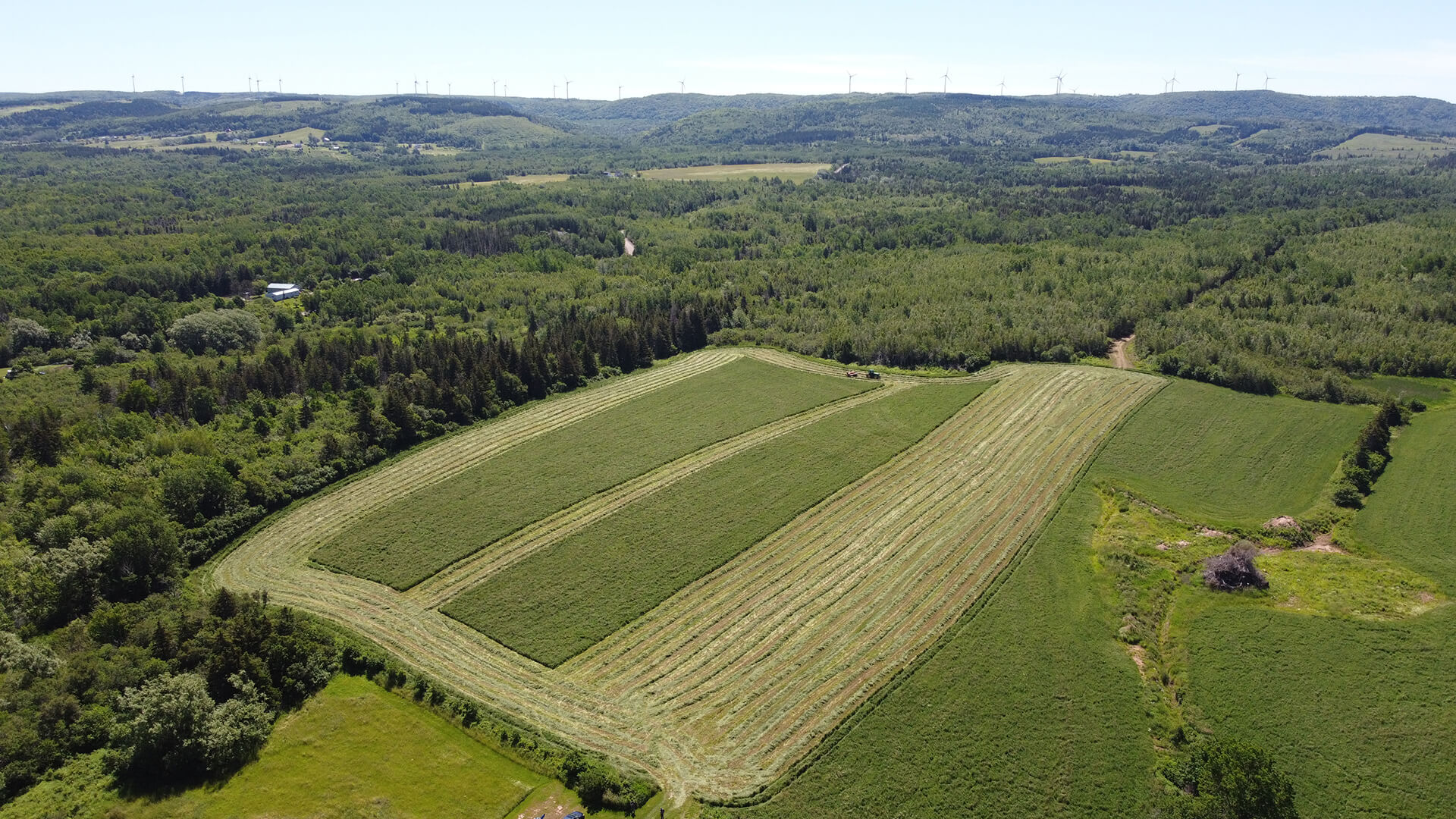 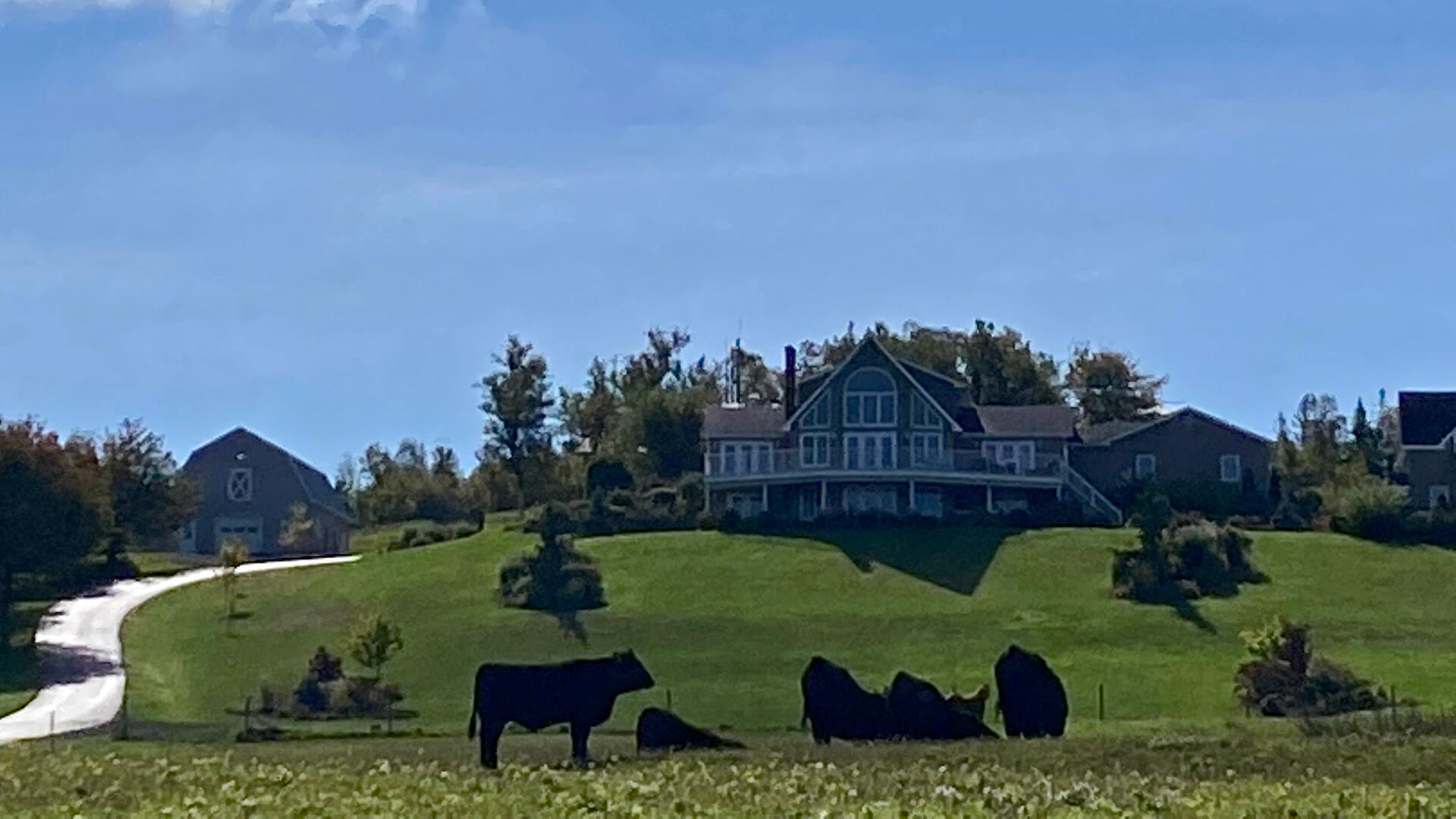